​Catfish John Tisdell is a musician who has recorded a wide variety of albums ranging from blues/rock styles to traditional folk music. He has toured the country as a solo artist performing country and delta blues music and has played in many bands such as String Fever, Cool Country, The Front Street Blues Band, Five Wheel Drive, The Hand Picked String Band, The Great Northern Bluegrass Band, and Catfish John and Friends, just to name a few.

He hosted and played music on his live music radio show called "Catfish John's Radio Jamboree" at KUFM Public Radio in Missoula, Montana for over 10 years before moving to Maui in 1991.  On Maui he  played in clubs and on tour boats and led a blues group called The Front Street Blues Band. He also  started a music studio called Koa Music and Recording. At Koa Music he taught private music lessons and engineered recording sessions for local musicians.  One of John's strengths is his wide versatility and can play many different styles of music. He is a multi-instrumentalist and can play guitar, fiddle, banjo, mandolin, bass, ukulele, harmonica, piano, and drums.

He enjoyed playing music and windsurfing on Maui for almost 30 years.  Now Catfish John still continues to enjoy playing and recording music in the mountains of north central Idaho where he lives with his wife Debi. Please take a few minutes to check out some music and videos.

Listen to all of Catfish John's music on  Bandcamp

You can also hear him on Spotify, Pandora, Apple Music, Facebook, You Tube , Deezer, Amazon Music, Soundcloud, Tidal, and many other streaming music websites. 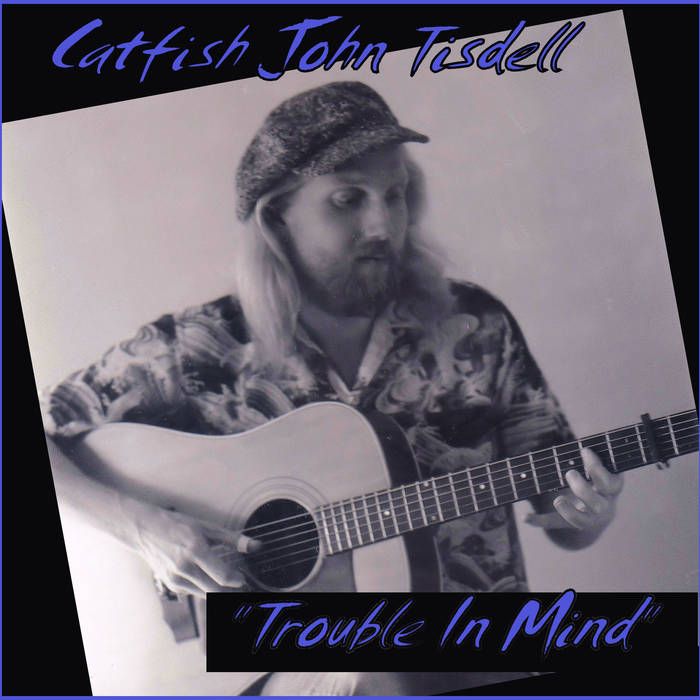