​Since his first public performances in the early 70's in Denver, Catfish John has toured the country both as a solo artist and in bands performing in clubs, coffeehouses, music festivals and concerts. His favorite style of music is a combination of Blues/Rock, but he has performed in groups ranging from traditional blues and folk to more contemporary rock.

Catfish hosted weekly jam sessions on KUFM public radio at the University of Montana for over 10 years. His show was called Catfish John's Radio Jamboree.  ( He has a B.A. in Radio and TV Production ) He has worked as a television cameraman, a recording engineer, booked college concerts, he wrote a guitar instructional book, and has taught many music workshops and classes. He is a songwriter, author, studio musician and recording artist with a wide variety of albums to his credit.

He moved to Maui in 1991 and performed in several groups. He started the Front Street Blues Band, which featured many of his original compositions as well as classic and contemporary blues and rock songs. He played fiddle and banjo in the group String Fever ( He also engineered their album Contagious ) and was in a number of duos playing in clubs and on tour boats. He started Koa Music Studio where he taught private music lessons and engineered recording sessions for local musicians. He is an avid windsurfer, and loves being in the water. Incidentally, Catfish got his nick-name from swimming in an algae covered pond in North Carolina.

Catfish John continues to play and record music in the mountains of north central Idaho where he now lives with his wife Debi who is also a musician.

This interview was done on October 29, 1990 for the Missoula Musicians Oral History Project. John was interviewed at KUFM by Patty McCarty, Rob Lindsay, and Bill Stellmach.

John “Catfish John” Tisdell talks about his involvement with folk music in Montana and across the United States, and discusses his current projects and views on the music industry. Tisdell recalls growing up in Great Falls, Montana, and his first performance at the Oxford Bar in Denver, Colorado, with a friend. He recounts his stint as a student at the University of Montana, living in a commune in North Carolina, and his early work in various bands and groups. Tisdell discusses his musical influences, instruments he plays, songwriting, and producing his own tapes and music. He analyzes the music industry and record labels, and his own musical philosophies, including his outreach to Montana musicians through his radio show, “Radio Jamboree” on KUFM. He recalls touring in the Pacific Northwest, Montana, and Europe, and discusses the benefits of touring and playing both officially and unofficially. 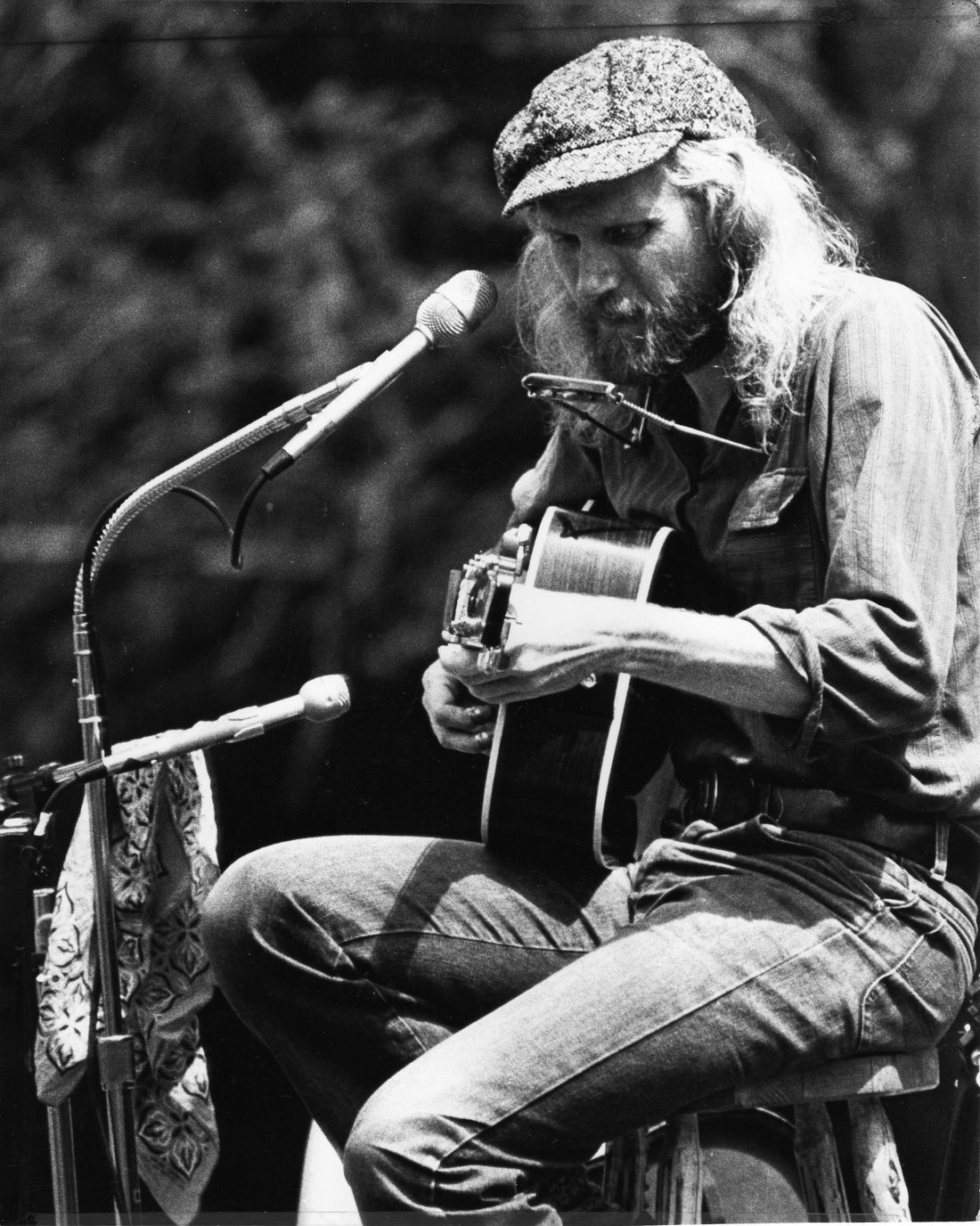